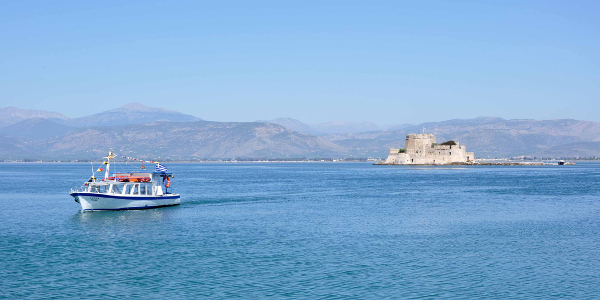 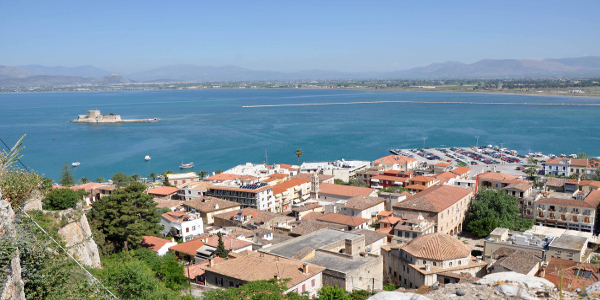 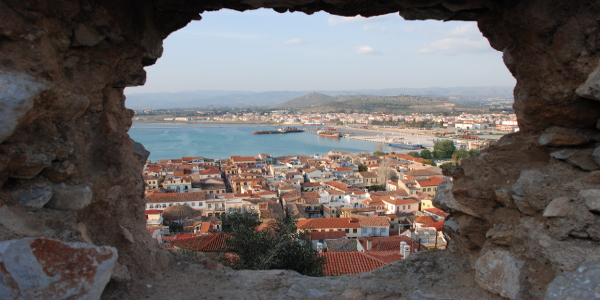 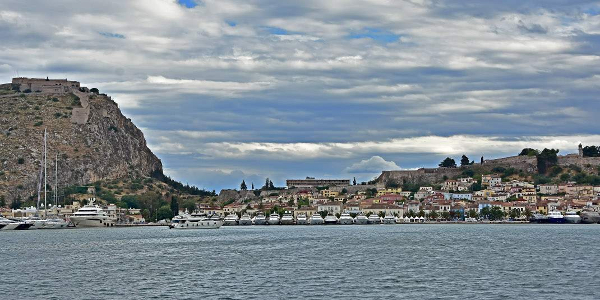 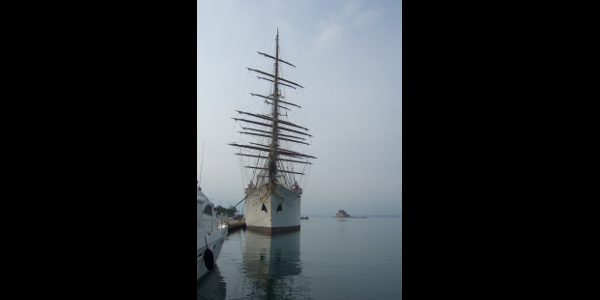 Located just 138 km from Athens, Nafplio is an ideal choice for relaxing holidays, Sightseeing, even for a weekend off the city! It was the first capital of the newly born Greek state (1823- 1834) and boasts a preserved architectural style in its older district. It also has two medieval castles, Acronafplia and Palamidi.

Having changed many names over the years, one of the most characteristic is the "Porto Cadena" (Port of the Chain). The name derives from the years of Venetian rule from the large, mobile chain starting from Bourtzi reaching up to Acronafplia, in order to close the passage to unwanted vessels.

The current name of the city comes from its founder, Nafplios, son of Poseidon and Amymone. The city's history began around the 8th BC century. In 1,390 AD under the Venetian rule, the city and its castles were strengthened and fortified considerably. After many years of domination and brutality, Nafplio was liberated in 1822, while in January 1823 it became the capital of the free Greek state.

Under the presidency of Kapodistrias and reign of Othonas, the city entered a period of modernisation and change. Many Ottoman buildings were demolished and the suburb of “Pronia” was built in order to house refugees. At the same period, the National Printing Office as well as the first Greek Parliament were established, the first newspapers were published on a national level, theatrical performances were played in ancient theatres, the city’s hospital was renovated and efforts were made to build water and sewage network.

After the assassination of Kapodistrias, in 1832 the town square went to auction and was granted to individuals, thus the old town was built. Among the buildings erected was the neoclassical of 7 Sofroni Street.

Today, many years after the change of the Greek capital to Athens, Nafplio is still amongst the most important and beautiful Greek cities and an enchanting destination, as it combines historical features, natural beauty, cultural events, entertainment and an astonishing coastline nearby!