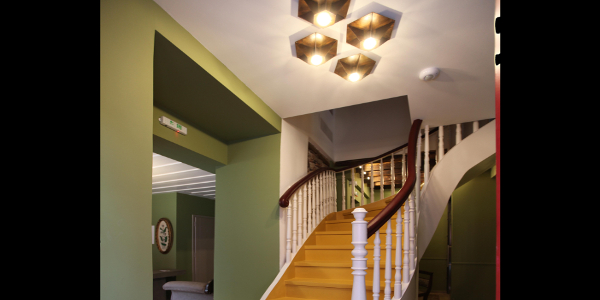 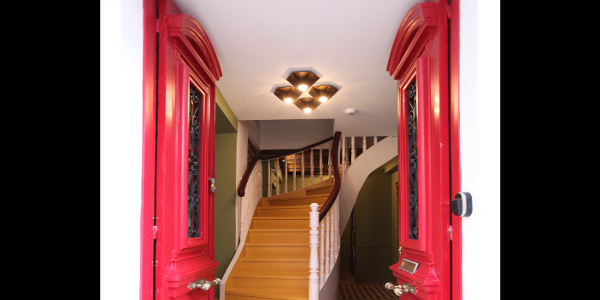 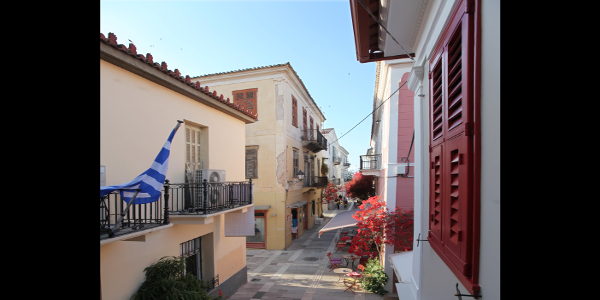 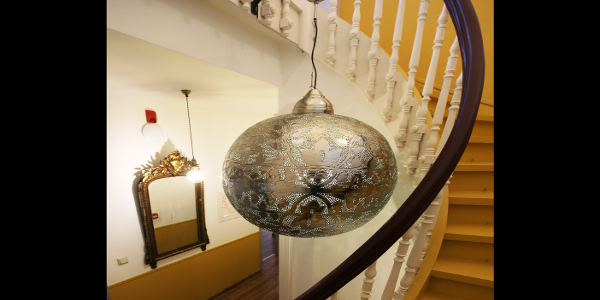 Messini was daughter of King Triopas of Argos city and wife of King Polykaon from the Lakonia district. She was a mythical queen and was worshipped as a diety in ancient Greece from the 10th century BC. In her honor many cities were established and named after her, both in Greece and Italy.

The neoclassical building of 7 Sofroni Str. in the district of ‘Yalos’ in the old part of Nafplio was constructed approximately 180 years ago and was the former residence of the Mayor of Nafplio and doctor Emmanuel Sofronis. It is founded with masonry and piles in sandy subsoil. The upper floor is built with wooden frames, Tudor style and lath, so that the building would not incur heavy loads. In 1850s wood and steel from Odessa were even carried to Nafplio and used for the initial construction!

Following its recent restoration the building has been given new life without altering its historical and architectural features. It is now open to the visitors and lovers of Nafplio and rests as a remnant of the old era with a fresh new use.

The pension Messini has all you need for a comfortable stay in Nafplio, any period of the year. It has five rooms-two triples, two doubles and a single one- all renovated in 2016, according to your needs and all amenities of our times. By choosing one of the five rooms in the pension Messini, you will be rewarded with our great hospitality and benefits!

We are waiting for you!